How Report My Loss Works

Report My Loss is an online service used by thousands of people each month to securely and conveniently submit details of lost property.

When you create a new loss report, it is placed on a secure database (the NMPR (law enforcement search portal)). The lost item can then be searched by law enforcement and lost property offices nationally, increasing the chances of recovered items being identified and returned to you.

In the event of needing to make an insurance claim, Report My Loss certificates can normally be used in place of police loss report references.

Report My Loss should only be used for accidental losses. If a theft has taken place, this should instead be reported to the law enforcement department for the area in which the crime took place. They will be able to provide you with a crime reference number.

Benefits of the system

What should I do if I've lost an official document?

If you lose an official document of any kind we recommend you do not make a loss report. Instead, it would be best to ask the issuer to cancel these documents and provide new ones. If the issuing authority themselves are advising you to make a loss report, we urge you to question the logic of that request. A loss report made here will not benefit you because these types of documents - if found - are typically returned to the issuing authorities.

History of Report My Loss

The Report My Loss system was developed in 2008 by Recipero who are the providers of the Recipero Crime Reduction Ecosystem. Today through its connections to the police NMPR it ensures that details of lost items are instantly available to law enforcement nationally, increasing the chances of recovery.

UK polile led the way in adoption of the system and after a highly successful pilot, the Report My Loss system became the default system through which the public and police officers record details of lost property, with some UK police departments choosing to fully subsidize the system, making the use of it free in their regions.

Many regions that have adopted Report My Loss have quickly recognized the benefits of the system which - thanks to its links to the police NMPR and other systems like Immobilize – helps to deliver a joined-up, national solution. 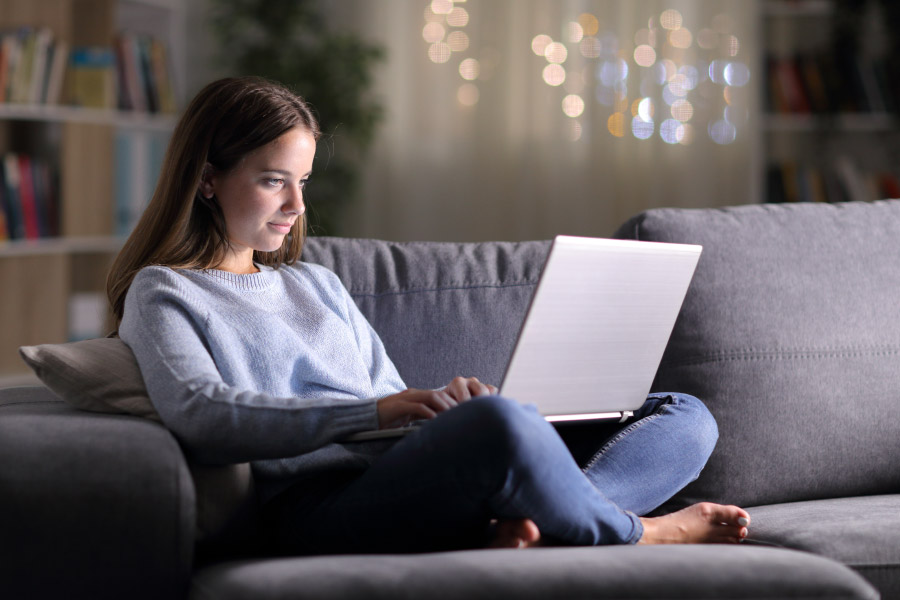